We can’t thank you enough for supporting this film, and we apologize that it has been so long since you’ve gotten an update from us.

The film has been shot and editing was just completed last week. We went back and forth quite a few times on what to edit out to get the running time down to two hours (yes, we wrote a long film!). We are now thrilled with the film we have created.

Wyatt, just yesterday, finished outputting sound files that will be sent to our Audio Engineer for cleanup. There were scenes that we filmed where background noise was unavoidable. We’ve reached out to Adam Frick (who did our final audio mix on SHADOWLAND) to help us polish the sound for FOUR COLOR EULOLGY. Wyatt did a great job, but he could only take it so far – Adam is amazing at what he does, and we are excited that he will be putting his magic touch on this film!

Once the sound is done and the film is completed, we will be planning our theatrical release. We want to screen in as many cities and towns as possible, and make these screenings EVENTS, with cast and crew in attendance, and DVDs and collectibles for sale.

If you would like to help promote a screening in your town, please let us know. Screenings will begin this summer.

We will be working over the next few weeks to start getting incentives out to all of you! Look for notes from us about your incentive and how we can get it to you.

Thank you so much for your patience – and again, Thank You for your support! 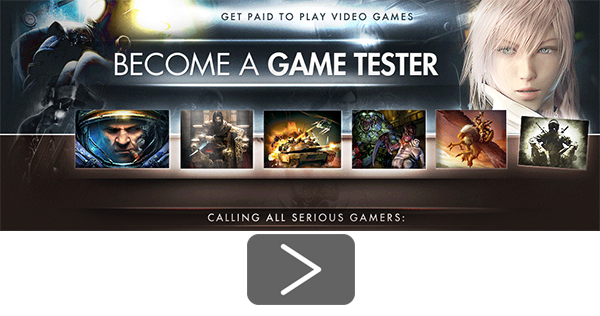