We are beyond excited to announce that both Aaron Allen and Nathan Contini have joined the production team for FOUR COLOR EULOGY as part of the art department! 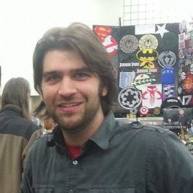 Nathan, a St. Louis native, is the co-creator and designer for the indie comic book series LEGACIES END: CELESTIALS AND PALADINS.  Nathan will be doing the comic book character conceptual design work for the film. 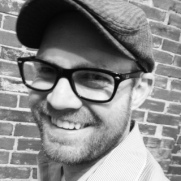 Aaron, originally from the Quad Cities, is the artist for the online web comic company One Squared Studios, illustrating DIRK SPEAR’S ADVENTURE SQUAD!  Aaron will be providing key featured art in the film!